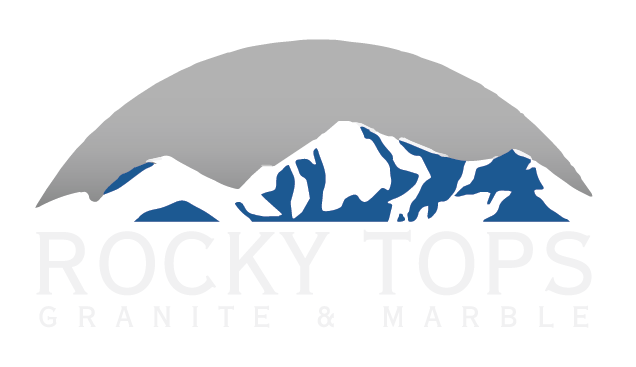 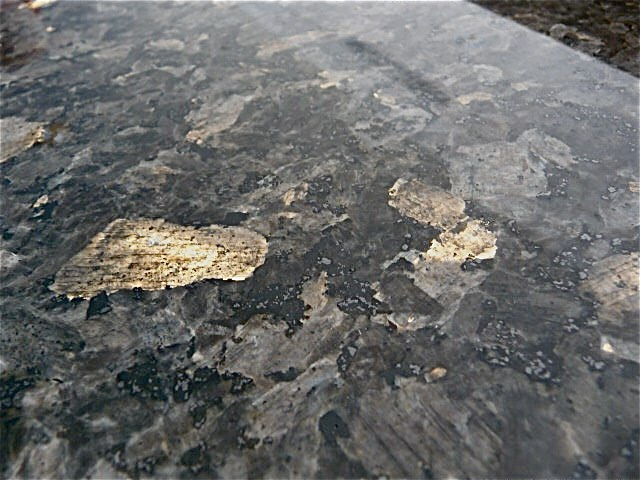 Let us talk about naturally occurring Bonsai, or environmentally dwarfed plants. We will take the example of the plant growing, tacked onto the side of a mountain. This article is not intended as a scientific paper, therefore I have no need and even less desire, to go into every variation of each sub-topic.

Any plant, given the required growing conditions, will survive if not flourish, for the expectant number of years for that particular species, if not longer. However, before a plant seed can even germinate, it requires: soil, sunlight, moisture in some form and nutrients. Also, the pre-emergent seed must contend with:

-extremes of temperature and exposure,

-inappropriate final resting place (in a tree, cave, between a rock and a hard place, etc),

-and being consumed by any of the myriad other elements in nature, from: birds and animals large (bears) or small (rodents), insects, bacteria, moulds, fungi in general and various other pathogens.

An experiment was conducted in the ’80s, using 1 1/2 kilos of irradiated (for tracking purposes) seed (seed size is about that of a pin-head) from a species of river casuarina. This species grows on the water’s edge and the bulk of the tree hangs over the water. The majority of the seed was released at tree height (av. 20ft) to the river, as this is the natural seeding event of the plant, with wind playing a major role. From this release and up to 5 years following, it was found that 3 trees had survived. Think about that, 1 1/2 kilos of seed the size of a pin head. That’s a lot of seed that didn’t make it, in optimal circumstances.

This simple fact of seed predation and chance in nature, is why plants are such prolific producers of seed. Sheer chance that anything actually survives – it’s just a jungle out there.

Now, provided a seed lands where it has a chance and survives, this is all well and good. But what of our poor thing on the mountain? Multiply the chances of getting knocked off exponentially. So how can a plant survive in this situation?

In harsh environments a plant requires a few tricks for survival:

Speed of germination and establishment:

Once the right conditions are met, they may only be fleeting. If, a plant lands – in the lee of a rock, on viable soil, with some moisture, thereby taking care of most of the requirements, this may be the only day in the year that it actually rains. Seed germination and establishment needs to be rapid, in averse conditions.

One adaptation to the germination and establishment process, includes the development of taproots. This is the main central root from which smaller branch roots originate. In harsh environs, this taproot will be the first part of the plant to develop, plumbing as much of the available depth of soil as possible, as fast as it can. Not only does this allow a more stable plant, but as importantly, allows access to reserves of moisture and nutrient not available to plants with a lesser root system.

There are those places on earth that experience the full gamut of seasonal weather in one day. Melbourne, Australia, comes readily to mind. On the side of a mountain, depending on the aspect in regards to the sun, a plant may very well experience freezing temperatures over night and scorching throughout the day.

In order to survive this, plants have through natural selection, evolved a number of protective adaptations to compensate. This can take the form of:

-a wax-like coating on the leaves that minimizes water loss,

-a covering of hair on leaves to reflect, or dissipate heat,

-modified leaves, or needles, reducing the surface area of the leaf and water loss,

-and latex-like sap, further reducing evaporation, plant palatability and in some cases, acts as a kind of anti-freeze.

Let us not be forgetting annuals and herbaceous perennials. In harsh environments, once conditions are right, annuals can grow, flower, set seeds, then die, all in a matter of weeks, and only repeat the process the following year. Herbaceous perennials, will die down to the ground level, possibly with a rhizome, to counter the effects of expansion and contraction due to freezing and thawing.

There are a great many plants that prevent predation, in particular that of grazing, by having unpalatable leaves. This can take the form of prickles, toxic sap, etc. Or for that matter, the sheer inaccessibility of the plant.

If the plant has found footing in a place that meets all requirements, but is subjected to destabilising winds on a regular basis, the adaptation can take the form of the way the plant grows, or shape. These plants will regularly grow either very low to the ground, or in fact along it, to reduce the wind resistance. The shape of the plant creates a better environment for continued growth and subsequent shading of the soil can go a long way in saving, or reclaiming moisture.

Some species, such as juniper and cypress, will readily lose the bark on the windward side of the trunk, surviving at times with only a thin vein of viable bark feeding the tree. Hmm, starting to look like a bonsai.

No plant is not going to survive without some form of nutrient. Once again, in harsh environs, this comes down to chance. If a footing is found in the lee of a rock, there is far greater probability of available nutrient, as due to wind and rain action, organic detritus will gather in these places, ultimately breaking down to form a sparse sort of compost. Certainly not enough to grow veggies, but just enough to sustain a plant that already knows what a rock and a hard place is.

As these hardy plants develop, so the actual act of surviving gets a little easier. Branches are enticing for creatures to land on, adding their manures, the fact of the shelter provided will do the same. A larger plant, will hold a lot more moisture about it’s leaves and branches, whether after rains or from morning dews. This moisture, when on waxy leaves or needles, will then be shed at the drip-line, further increasing the moisture levels and chance of survival.

Animals may burrow under or about the plant, mixing manures, soils, minerals and organic matter as they do so. All of which may sound just peachy for the plant in question, however, the improvement in the physical aspects of where it grows, will not turn it into a Christmas tree. The deciding factor is still the environment. The improved habitat will keep it alive, longer.

Most of the above, happens incrementally, on a molecular scale and is therefore painfully slow. The fact that a plant surviving an adverse environment, looks really, really, ancient – is probably because it is. Fast growth is soft, full of sap, full exposed and in no way able to stand the depredations of harsh environments.

This why, in those conditions plants become naturally occurring Bonsai, or environmentally dwarfed plants. It is purely a matter of survival.